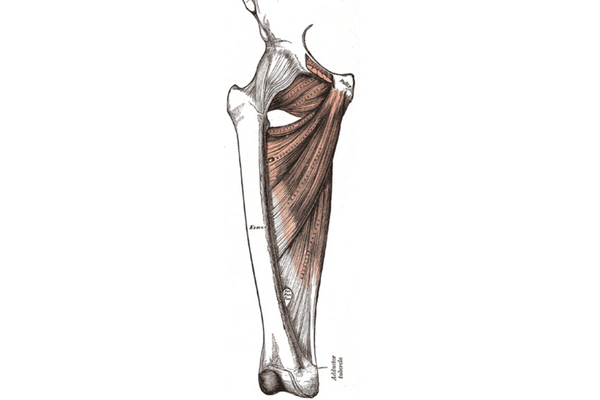 I felt a little tweak on the inside of my leg, but kept playing anyway.

It was the final game of the tournament that weekend, so I knew I just had to get through the last period.

As the game continued, the pain in my inner thigh was getting worse.

Each time I pushed off and my skate cut into the ice it felt like a shock going up into my groin.

As soon as the game was over, I pulled some ice out of the beer cooler, wrapped it up and put it on the inside of my leg. It helped a little, (or it could have been the beer) but I had never felt something like this before.

The next day I had a snowboard trip booked for a week.

By the time I got up to the chalet, I could barely lift my leg. Going up a flight of stairs was almost impossible.

Just getting up out of a chair was excruciating. I was basically limping for 5 days.

I have never pulled my groin before, but holy was this painful.

Contributing Factors To A Groin Pull

A groin pull is common among athletes, especially in sports where the athlete is required to change directions quickly or where explosive movement is part of the sport.

Hockey and soccer seem to be the sports where a groin strain/pull is most common with athletes, but are also found in fencing, handball, football, cross country skiing, hurdling and high jumping.

A groin strain can be graded into three classifications and can involve any one of the six adductor muscles:

There has long been a belief that Janda’s lower cross syndrome played a major role in what contributed to groin strains in athletes.

In fact I did a case study in college on a marathon runner experiencing hip pain and based a lot of the treatment on this syndrome. But in talking to many of my pain science friends, it appears that this syndrome is not as accurate as we once thought.

However there are parts to it, which I believe plays a role in an athlete experiencing a groin strain (this is where my pain science friends will probably want to correct me).

Essentially the thought was a muscle imbalance, or strength imbalance between the gluts and adductors and the strength of the gluts was pulling on the adductors, thus causing a groin pull.

Some of the research back then was pointing to this being a specific cause in hockey players (most hockey players have big butts from skating) and this being a major contributor to groin pulls in these athletes, although I couldn’t find any current research to support that, so we’ll just leave it in the past for now.

However there is a strong indication that weak adductors are a major contributor to these injuries.

One systematic review compared 17 studies and found limited evidence to support the theory of weak adductors but it was dependant on positioning. At 45° during a squeeze test there was strong evidence of adductor weakness.

A study done on Australian Rules Footballers demonstrated that weak adductors could be a factor in groin injuries. Their adductor muscle strength was tested weekly. Of the seven players that suffered a groin injury (over a two season period), they all demonstrated decreased strength in hip adduction two weeks prior and the week of their injury.(1)

While this is a very small study, it helps to support weak adductors as a possible contributor to groin injuries.

Some other studies have shown there to be several other risk factors involved. With hockey players there was a greater chance of having a groin strain if you had a previous injury to the same area and less likely to suffer the injury if they had practiced in the off season.

When it came to soccer players, previous injury was also a risk factor but so was limited hip abduction. Groin strains were most common during the action of kicking the ball.

Either way it seems that weak adductors can be one of the contributing factors to suffering a groin strain.

I also think (and this is strictly opinion) the motion of skating is also a contributor as the legs are continually going into extension, external rotation and abduction placing a greater strain on the adductors, but again, just opinion.

It would also be interesting to see the significance between player positions, if I even tried doing what the goalie in the picture below is doing, I probably wouldn’t walk for a month. 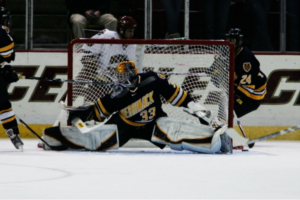 By Mike Salvucci (Flickr) [CC BY 2.0 (http://creativecommons.org/licenses/by/2.0)], via Wikimedia Commons

During the acute stage you are going to follow your R.I.C.E protocol and rest the area.

As the healing progresses (keep in mind if walking is difficult the person may be on crutches) manual therapy and exercises can begin, in the acute stages the injury will be too painful (depending on grade) to do much in the way of hands on therapy.

The acute phase should be getting better in about five days. If there is no progress, they should be referred to their doctor to check for other possible injuries like osteitis pubis, myositis ossificans or nerve entrapment.

Once it settles down, then try and determine which muscles specifically are having the issue by doing some manual muscle tests, although it may be tough to determine as it could be a group of muscles, not just one.

There aren’t many research articles I could find that specify exact methods or provide a treatment outline.

One recommends using muscle energy techniques, but it was referring to the sacrum for an anterior rotated innominate because of a positive standing flexion test, but research has since shown us that doesn’t happen.(2)

Another one demonstrated placing tension on the muscle with one hand while the other hand is used to take the leg into abduction and external rotation while the knee is fully extended, for use with chronic injuries.(3)

With the management of strains once the pain of the acute phase is gone, doing some manual therapy along with pain free stretching is recommended. As we have seen, some strengthening is going to have to happen as well. Having the patient begin some strengthening (if it is within your scope of practice) will be crucial in getting over the injury. Doing some balance exercises, lunges or walking up and down stairs pain free are some easy ones to start with. One of our biggest goals is to prevent this from becoming a chronic injury. As we have seen in some of the research, once someone experiences a groin pull it is then easier to re-injure the area again. Although I haven’t pulled my groin since that hockey tournament, I will never forget how painful it was. If I had gone somewhere for manual therapy, there is no way I would have let someone work on it during that first five days. Fortunately it didn’t become a chronic issue. And even though some may disagree, I’m still going to work into my hockey players gluts if they pull their groin!

Follow me
Jamie Johnston
Founder at The MTDC
As the creator of the site, I hope you like what you're reading. I'm a Registered Massage Therapist in Victoria BC, former Massage college clinical supervisor, First Responder instructor, hockey fan and Firefighter. Come hang out on the facebook page, where we can share some ideas about how to improve the perception of the Massage Therapy industry.
Follow me
Latest posts by Jamie Johnston (see all)
https://themtdc.com/wp-content/uploads/Untitled-design-7.png 400 600 Jamie Johnston https://themtdc.com/wp-content/uploads/logo.svg Jamie Johnston2017-01-10 07:52:342020-08-20 12:21:52Understanding And Managing Groin Pulls 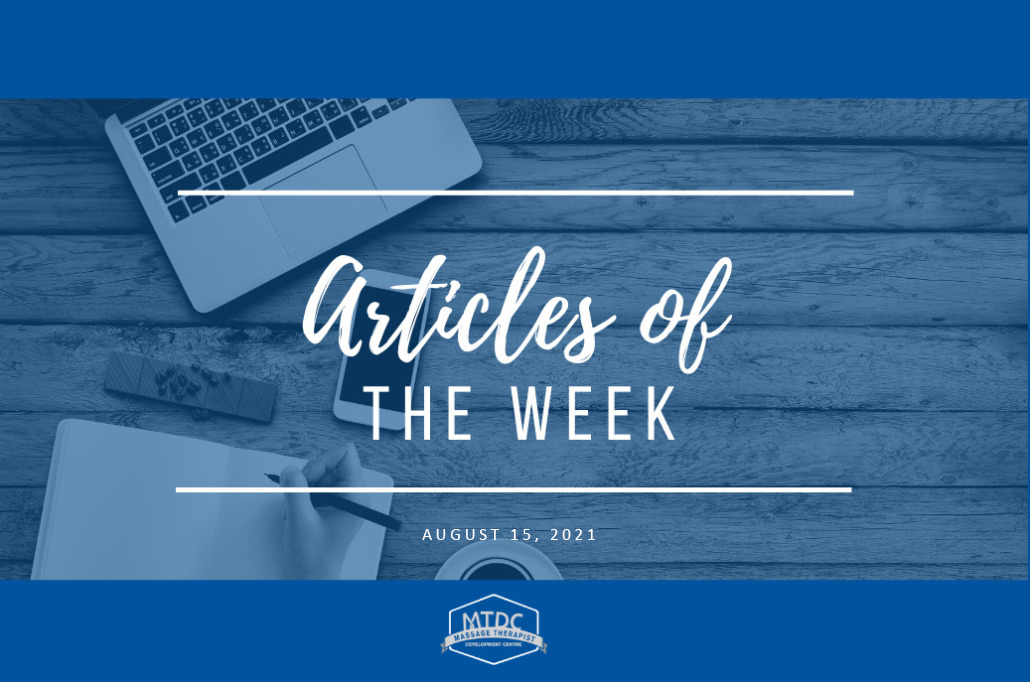 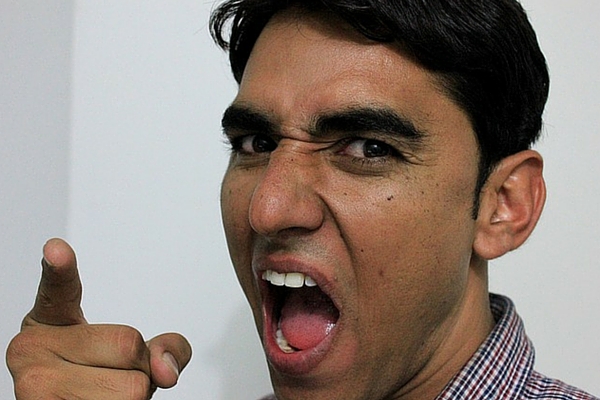 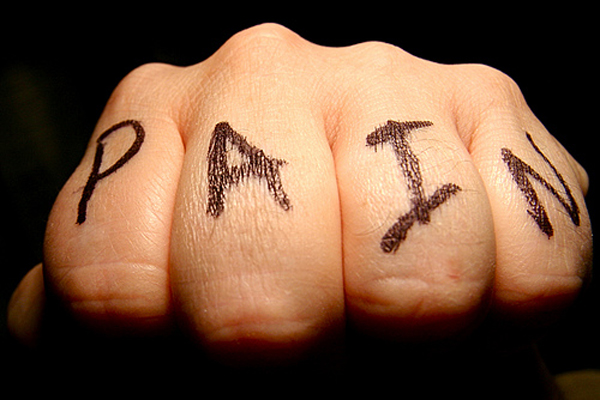 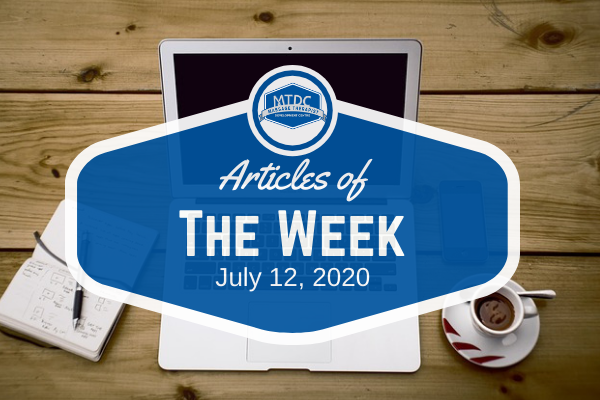 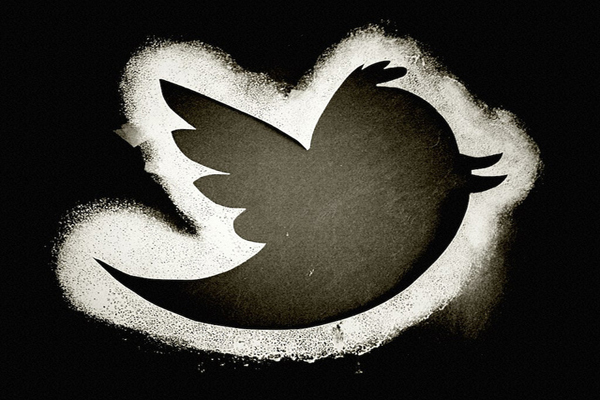 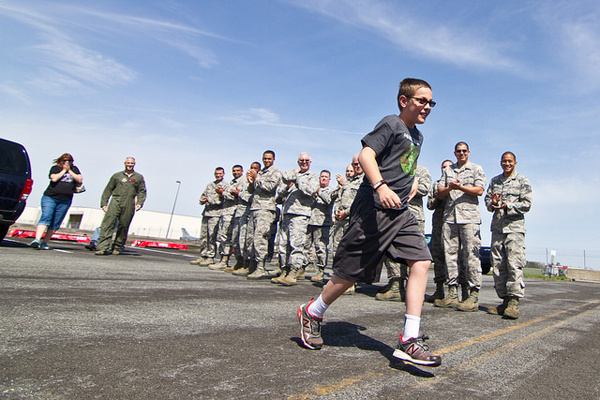 What Massage Therapists Need To Know About Cerebral Palsy 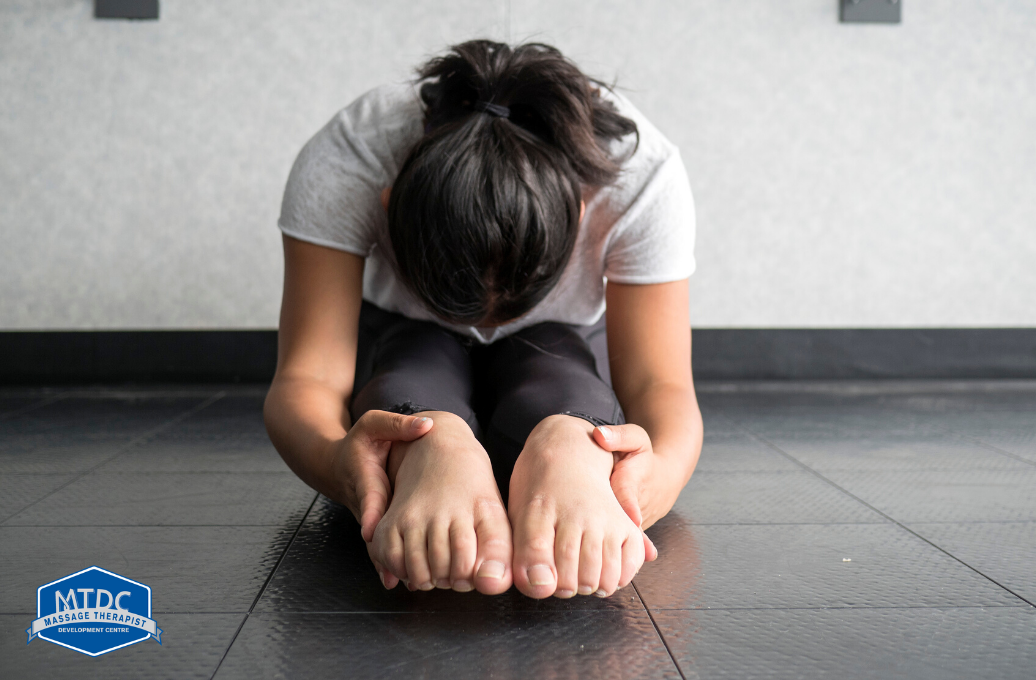 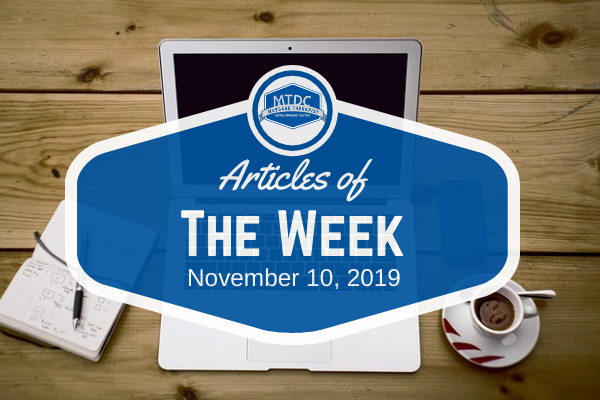