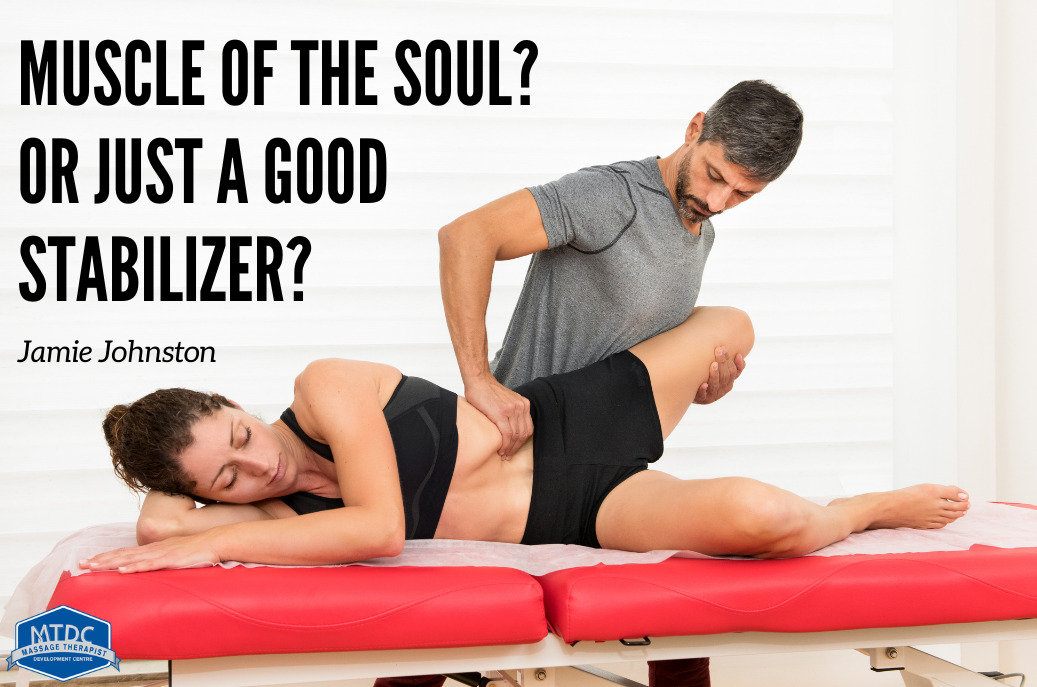 It may be the most popular muscle in the world.

For some reason, it gets a lot of credit for things and stirs up more debate than any other muscle (at least from what I’ve seen).

Yes, we’re talking about the muscle of the soul! The wonderful Psoas.

It’s been given credit for many a thing, including but not limited to:

Whoa, this muscle is doing a lot!

When we look at some of these statements, they are often prefaced with “believed to,” and while people are entitled to believe whatever they want, some of these things are also taken as fact within our profession.

When I was in college, this was often touted as the main reason people have low back pain.

The muscle’s biomechanics showed us how a tight psoas was creating an increased lumbar lordosis when it was in a “shortened” position in everyone from office workers to cyclists.

But what does the updated research say? Well…let’s get into that!

First, it’s probably important to do a quick review (and yes, I had to look this up).

It starts on the transverse process of T12-L4 as well as the intervertebral discs and inserts on the lesser trochanter of the femur.

When I was in school (and granted that was quite a while ago), we were taught that Psoas was primarily a hip flexor that worked along with Iliacus to accomplish the movement. However, some more recent studies(1) have shown it plays some other roles, including:

Interestingly, the study (1) looked at how the Psoas influenced hip pain in a hockey player, but not much discussion around low back pain.

So, is the Psoas a culprit for patients presenting with low back pain?

A couple of studies looked at Psoas under MRI to compare cross-sectional size between those with low back pain and those without, and the results are pretty to interesting.

They found those patients dealing with low back pain had a larger Psoas Major than those without pain. (2)

One possible reason for this is that Psoas is a lumbar spine stabilizer; the muscle’s hypertrophy was due to increased activity in those with some degenerative disorders in the lumbar spine, so it’s working as a support or protection for the area. (2)

When they looked at fat infiltration and whether it plays a role, there was a correlation with some atrophy of the lumbar paraspinal muscles, which would cause Psoas to increase its activity as a stabilizer for the lumbar spine. However, there was minimal infiltration of fatty tissue within Psoas.

One other study looked at how Psoas was affected in older generations and did show there was a difference in size between men and women, which is likely due to hormone deficiencies after menopause. (3)

When there were degenerative changes with the lumbar discs or segmental instability in the spine, they noticed that Psoas actually got smaller. However, this is likely because more pain is associated with these degenerative changes, so the size change is because of disuse. This could also directly correlate to fear avoidance, where a person stops certain activities because they’re worried about reinjuring the area or making it worse, especially after getting what sounds like a scary diagnosis.

To me this is a little bit of a chicken or the egg. Could Psoas be causing pain, or is it’s size adapting because of pain resulting from something else? I’d argue it’s the latter.

So now we understand that Psoas is more of a support to the lumbar spine rather than something that is pulling it into lordosis or causing pain; the question remains…do we treat it?

Well, there’s a lot of controversy around this, and I’d say it depends.

I have a person who comes in once a month for treatment and really enjoys getting their Psoas worked on. They feel it benefits them greatly for the activities they participate in. So, yeah, I’ll treat it for them. However, if this was a new person coming in and saying their back pain is a result of the Psoas, well then I’d be digging a bit deeper into their reasoning and having more of a conversation to educate them on how Psoas is probably helping more than it is causing an issue. It’s one of those things where our clinical experience and decision making have to come in to play. Some say we should never treat the area but we also have to take patient preference into account and what they believe will help them. If you’ve been treating the area and having reasonable success and your patients like it, then keep on keeping on. But change the narrative around it. Take the time to educate a little and see if it’s really necessary. Especially if you’ve been giving this kind of treatment and the person is uncomfortable during the treatment (let’s be honest, it’s a pretty sensitive area), then offer to change things up and try something different. Just make it a joint decision between the two of you and strengthen that therapeutic relationship.

If you haven’t subscribed yet, check out our new podcast HERE, we’ll be discussing Psoas this week and discussing some of the research around it.

Follow me
Jamie Johnston
Founder at The MTDC
As the creator of the site, I hope you like what you're reading. I'm a Registered Massage Therapist in Victoria BC, former Massage college clinical supervisor, First Responder instructor, hockey fan and Firefighter. Come hang out on the facebook page, where we can share some ideas about how to improve the perception of the Massage Therapy industry.
Follow me
Latest posts by Jamie Johnston (see all)
https://themtdc.com/wp-content/uploads/Jamie-Johnston.jpg 687 1037 Jamie Johnston https://themtdc.com/wp-content/uploads/logo.svg Jamie Johnston2021-02-22 20:14:392021-02-23 06:09:00The Muscle Of The Soul, Or Just A Good Stabilizer? 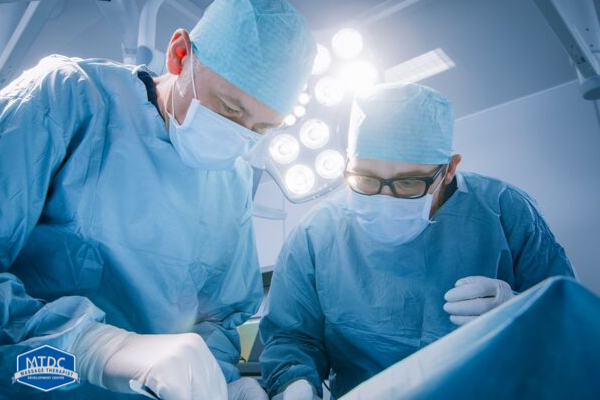 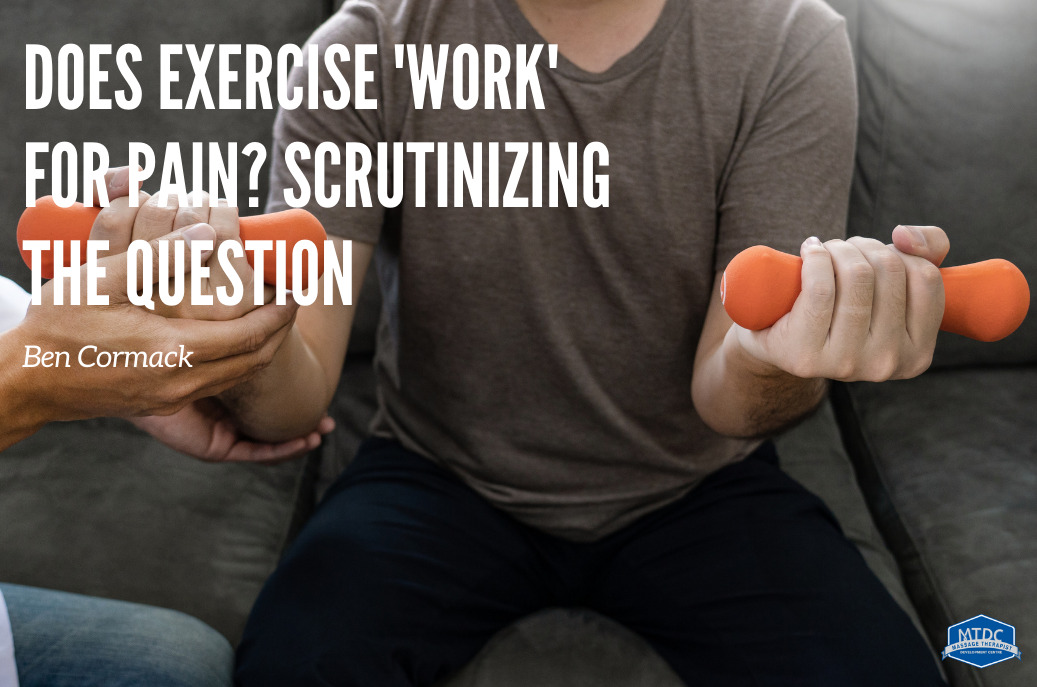 Does Exercise ‘Work’ For Pain? – Scrutinizing The Question! 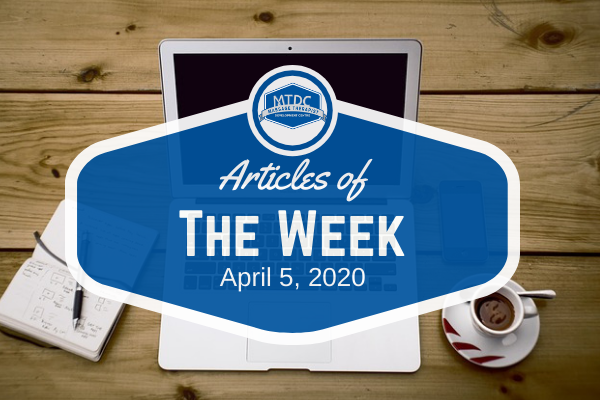 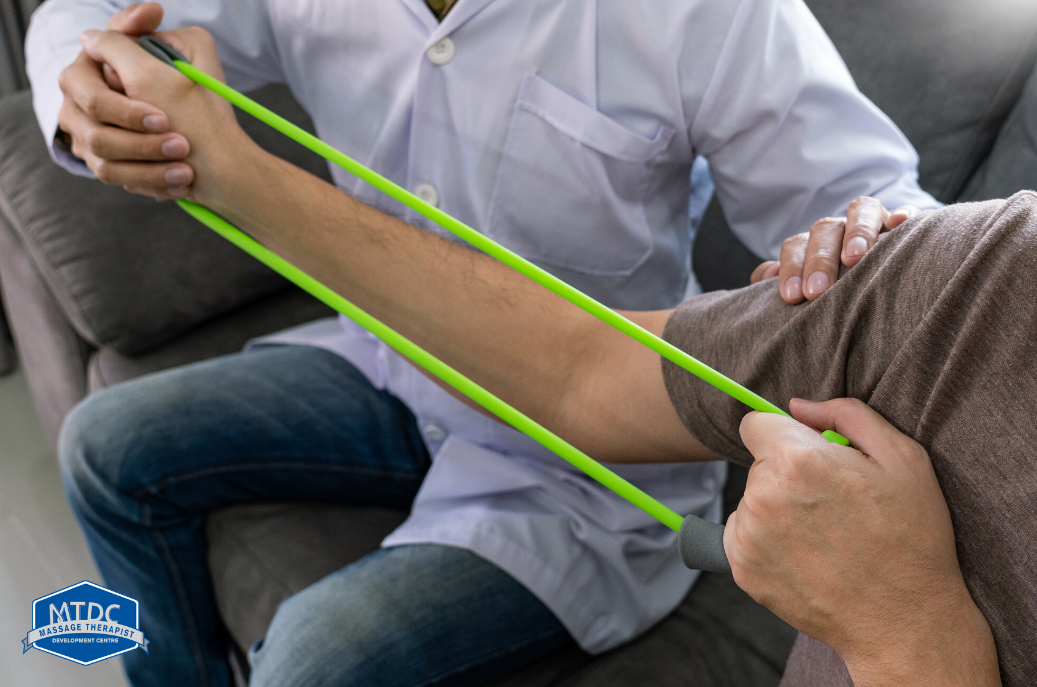 Are You All About The Exercise Or The Person Doing It? Making Movement Meaningful 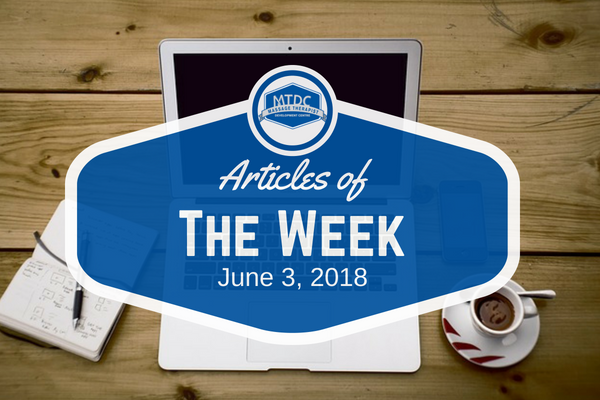 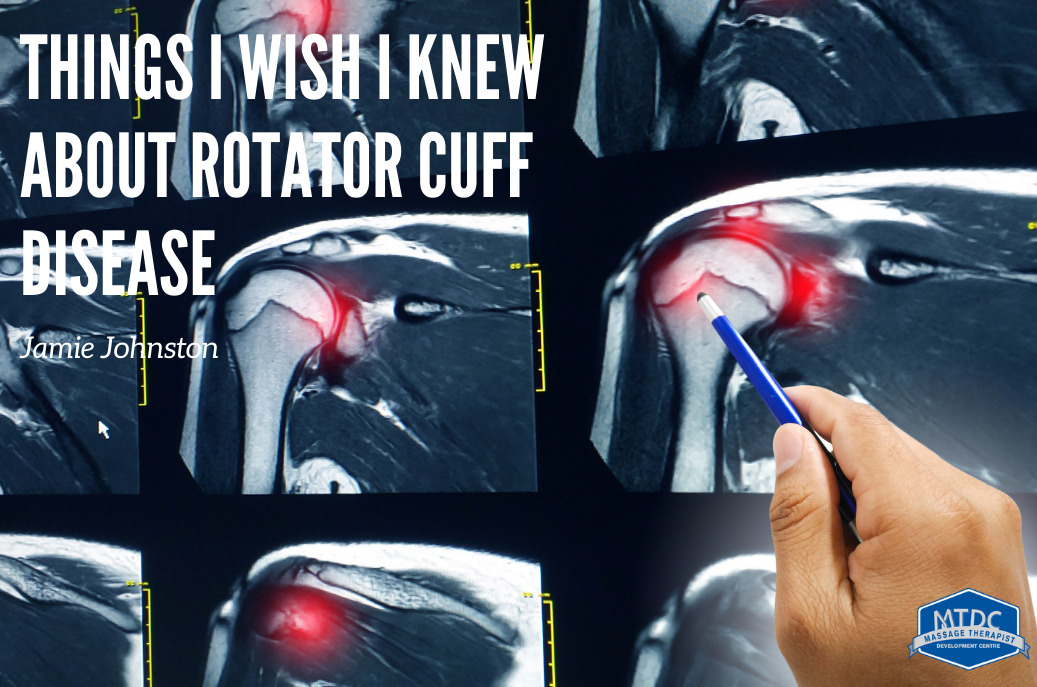 Things I Wish I Knew About “Rotator Cuff Disease” 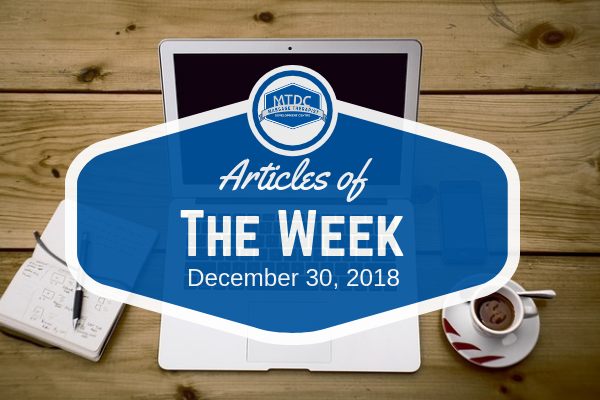 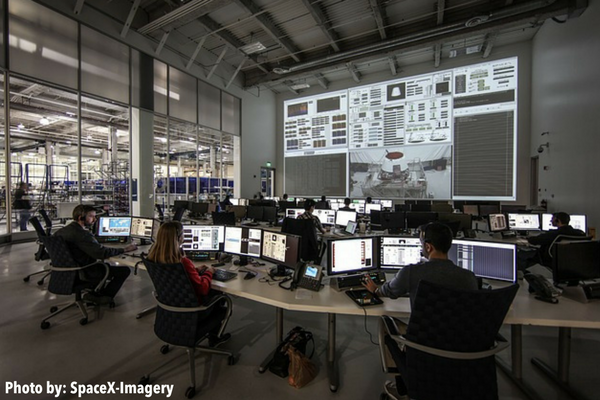