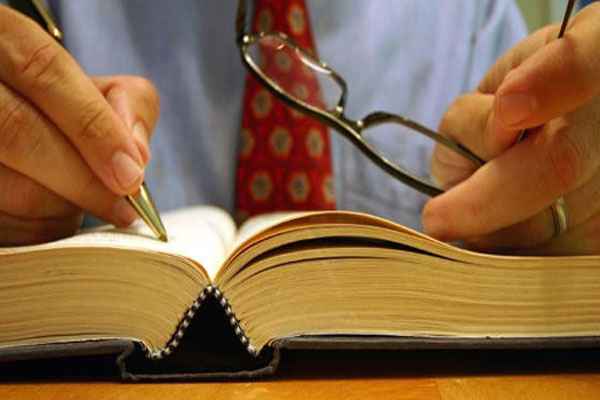 I have been fearing this day since I graduated college.

The envelope looked different than any other mail I’d ever gotten.

I opened up the registered letter and there it was, a cheque for $20 and a subpoena.

“TAKE NOTICE that you are required to attend and testify as a witness in the place, date, and time set out below. You are also required to bring with you all documents in your possession or control relating to the matters in question in this proceeding.”

What was I going to do?

I don’t want to go to court and testify!

At the end of the letter it clearly states:

“if a person, contrary to these Supreme Court Civil Rules and without lawful excuse, refuses or neglects to obey a subpoena or to attend at the time and place appointed for his or her examination, is guilty of contempt of court and subject to the court’s power to punish contempt of court.”

I am not looking forward to this.

Compensation For Being A Massage Expert Witness

I really wasn’t sure what to do.

It was quite insulting that a lawyer would send a cheque for $20 (the requisite witness fee) to force you to be a professional witness in an insurance claim that was being fought in order to achieve a settlement for the claimant and themselves.

Not only would I have to take time off work and lose pay, but there is also prep work to be done.

Before I called the lawyer in question, I figured I would talk to our provincial association for some advice first.

The association had some good advice as far as what should be charged in cases like this.

I had no idea if I was just supposed to demand this or if it was assumed. I was told just talk to the lawyer and explain what was recommended to me.

I laid out what I thought compensation should be.

She responded and said, “okay you can bill us for the $93/hour, but no judge is going to pay you $700, that’s the kind of money they give brain surgeons”.

As we chatted about what would happen, I told her this scared the crap out of me.

Her response set me at ease: “Don’t worry about it, it’s not like TV. You’re a good person, as long as you don’t rob a bank in the meantime you have nothing to worry about. All you have to do is just show up and be honest, they’re not going to try and trip you up.” 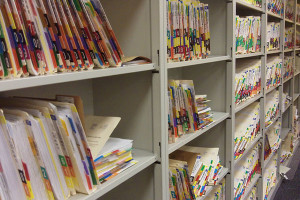 Prepping A Massage Therapist For Court

The lawyer had me come in to the office for an hour to prep.

We went through all my notes to make sure he could understand them and of course to see what I could remember.

Some of those treatments were three years ago!

Then it was time to tell me what to expect and what was expected of any Massage Therapist called in as a witness.

Just be honest. If you don’t remember something just be straight up about it.

While the opposing lawyer is working for the insurance company and wants to win, they will not cross examine you like you see on TV. They will ask you questions more to try and discredit the patient, not you as a therapist. Just be honest with them.

If you’re asked a question, you answer the judge. While it may be either lawyer asking, you look at and direct all answers to the judge.

Show up early and look for directions as to which room the case will be argued in.

While you are scheduled to be there, you may not be called. It will depend on how the case goes. If the case is settled before hand, you’ll be informed that you don’t need to show up that day and although the case could go on all week, you will only be called for the scheduled day and time that we ask for.

He confirmed that $700/ half day was more than would be given, he did agree that $100/hour for time spent was appropriate as long as I was fine with that.

Two days before the case went to court, they settled. I was fortunate to not have to go. Although I will admit there was some disappointment, I ended up really wanting to see what it was like. Overall it didn’t end up being as scary an experience as I thought (even though I didn’t have to go to court) and as the lawyer and I talked I thought he was fair. He paid the $100/hour for the hour I spent with him and for the hour to get any extra paperwork together, in addition to the bill I had given them months earlier for sending them my charts.

The experience also made me realize that my charting should be better than it was. The lawyer wasn’t totally sure if he’d be able to use them. Some treatment notes were more detailed than others and not all of them were specific enough. Make sure that if you’re ever working with patients who are involved with insurance companies that your note taking is top notch. This is another way for us to prove not only our worth as Massage Therapists, but also our professionalism as one.

Follow me
Jamie Johnston
Founder at The MTDC
As the creator of the site, I hope you like what you're reading. I'm a Registered Massage Therapist in Victoria BC, former Massage college clinical supervisor, First Responder instructor, hockey fan and Firefighter. Come hang out on the facebook page, where we can share some ideas about how to improve the perception of the Massage Therapy industry.
Follow me
Latest posts by Jamie Johnston (see all)
https://themtdc.com/wp-content/uploads/lawyer.jpg 400 600 Jamie Johnston https://themtdc.com/wp-content/uploads/logo.svg Jamie Johnston2015-11-10 04:41:262020-08-20 12:22:36Subpoena’d As An Expert Massage Therapy Witness 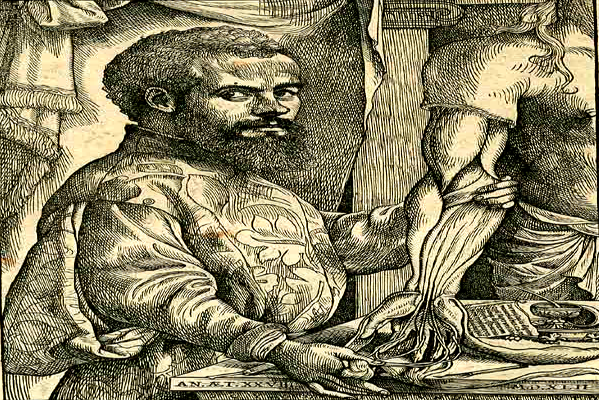 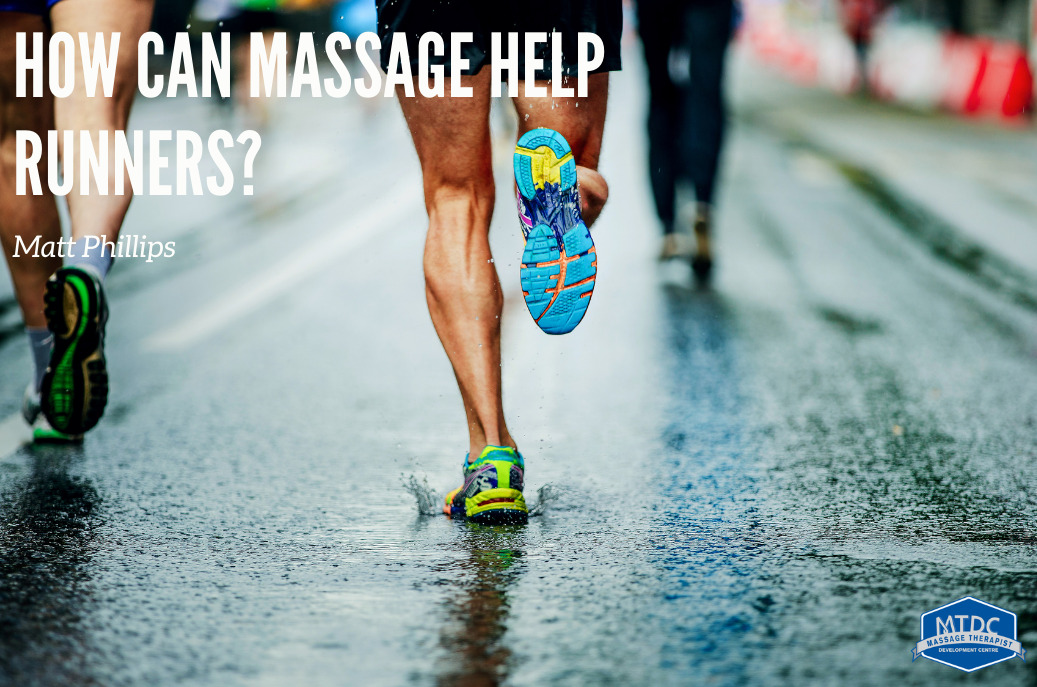 How Can Massage Help Runners? 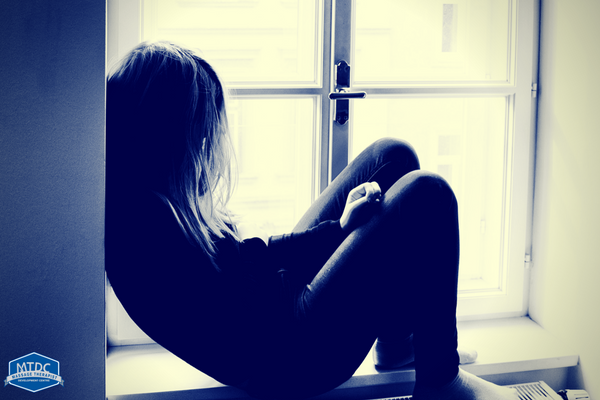 Where Does The Social Fit In Biopsychosocial? 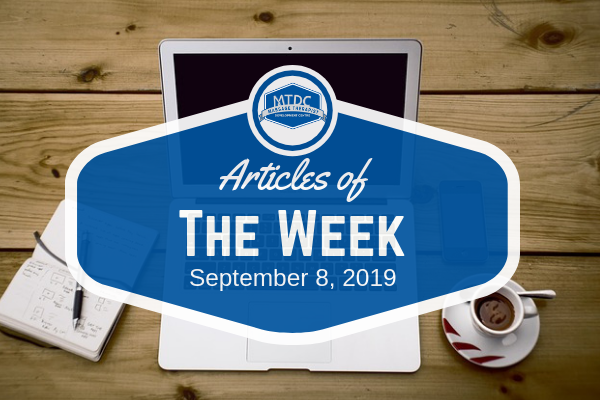 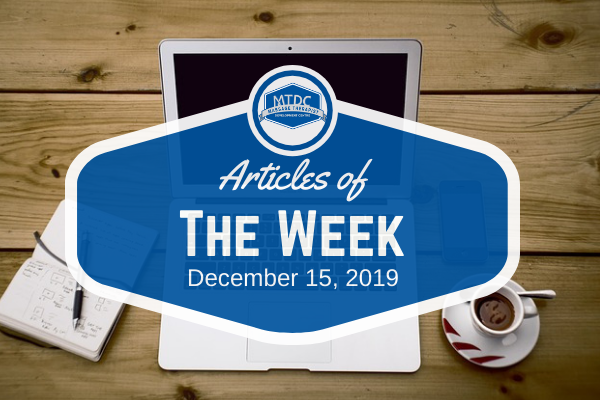 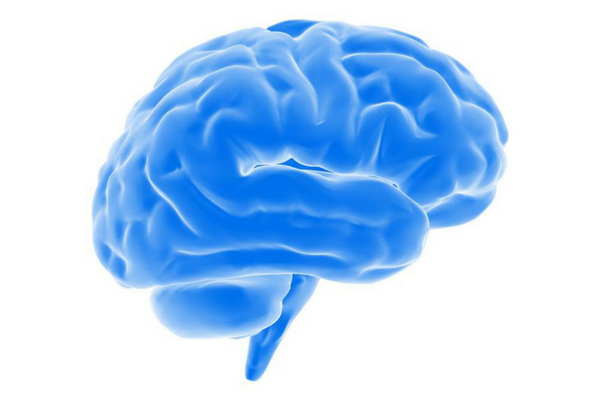 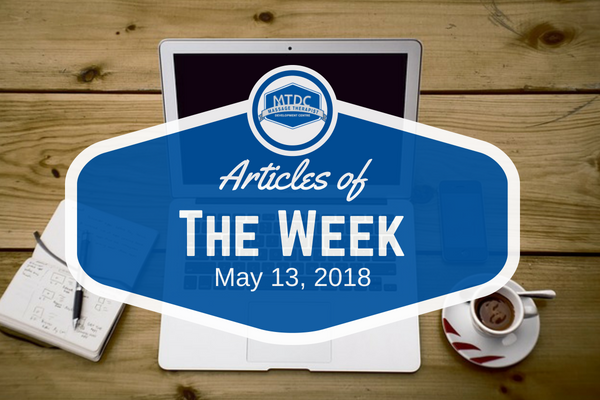